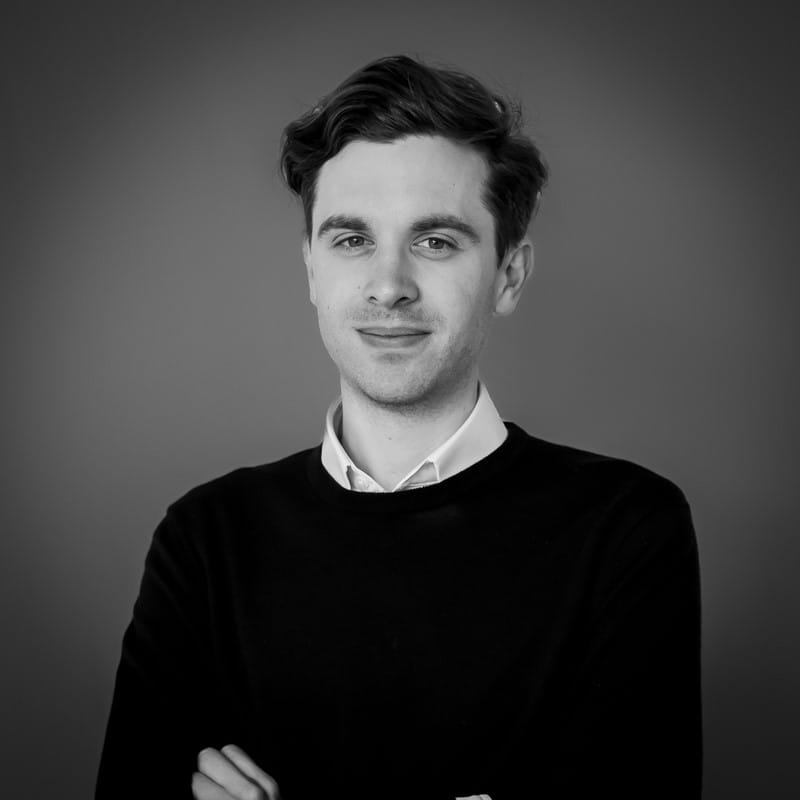 Maps and Works on Paper Specialist

With a keen interest in the master printmakers of the Renaissance and The Dutch Golden Age, Richard has extensive experience working with a variety of works on paper from the late 15th century on. Richard heads-up valuations and research of all early prints, drawings and maps, and has been responsible for numerous rediscoveries and new attributions at Forum Auctions, including a collection of lost drawings by George Catlin, which sold for over £170,000; a re-discovered field drawing from India by Thomas and William Daniell, which sold for £58,500; a lost manuscript map of Upper Canada from 1790 reattributed to Lt.-Col. Joseph Bouchette, which sold for £42,500; and numerous top prices for prints by Rembrandt van Rijn and Albrecht Dürer.

Richard graduated from Bristol University with a First-Class BA (Hons) degree in History of Art, following which he worked for six years with Dreweatts & Bloomsbury Auctions in London and Newbury, before joining Forum Auctions in 2016.