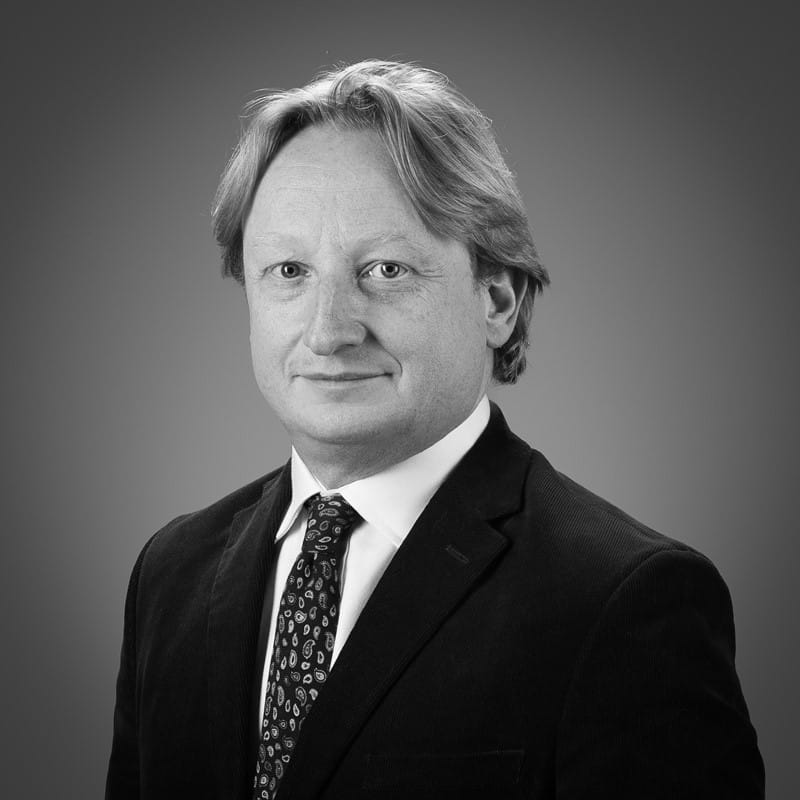 Brandon joined Dreweatts in 2020 as Head of British and European Pictures. He has a degree in History from Lancaster University and post graduate diplomas in Garden History and Arts Management.

Brandon has a wealth of experience, having previously worked at Christie’s for 27 years, gaining a broad knowledge of British and European Art from the 17th Century to the present day. At Christie’s he was a Senior Specialist and Director in the Victorian, Pre-Raphaelite and British Impressionist Art department, during which time the department achieved many world auction records for artists including, Millais, Holman Hunt and Burne-Jones. Brandon also put together specialist sales of Irish, Scottish and Sporting Art and in 2017 launched stand-alone sales of British Impressionism. In addition, he has worked on numerous prestigious country house and single owner sales, most recently In the Field, the most important collection of Sporting Art to come to auction in over a decade.

He has also worked closely with many UK museums, providing insurance valuations and organising loans from private collections, has negotiated Acceptance in Lieu offers with Arts Council England, as well as regularly facilitating private sales between collectors.