Introducing the bull-fighting artist Manuel Marin, whose ceiling mobile, Untitled, is offered this April in the auction of Fine Art.

Marin Fernandez was born in Cieza, Spain in 1942 and he was surrounded by the tradition of bull fighting and as a teenager he trained in the art of bull fighting. In his twenties he moved to London and later on, to New York.

In 1962, Marin travelled to London where he found a job in an art gallery. It was here that he met the renowned sculptor Henry Moore who later employed Marin as his assistant. This exposure to modern British sculpture under the teaching of Moore is likely to have influenced Marin’s creativity and pushed his interest towards sculpting for himself.

After two years in London, Marin moved to New York where he secured a job as an art restorer in the Mallorca Brothers’ Gallery and later went on to open his own gallery called The American Indian Art Gallery. Some of his most notable clients included Andy Warhol, Willem de Kooning, Jean Michel Basquiat, Robert Indiana and Haring Keltan, many of whom also became personal friends. 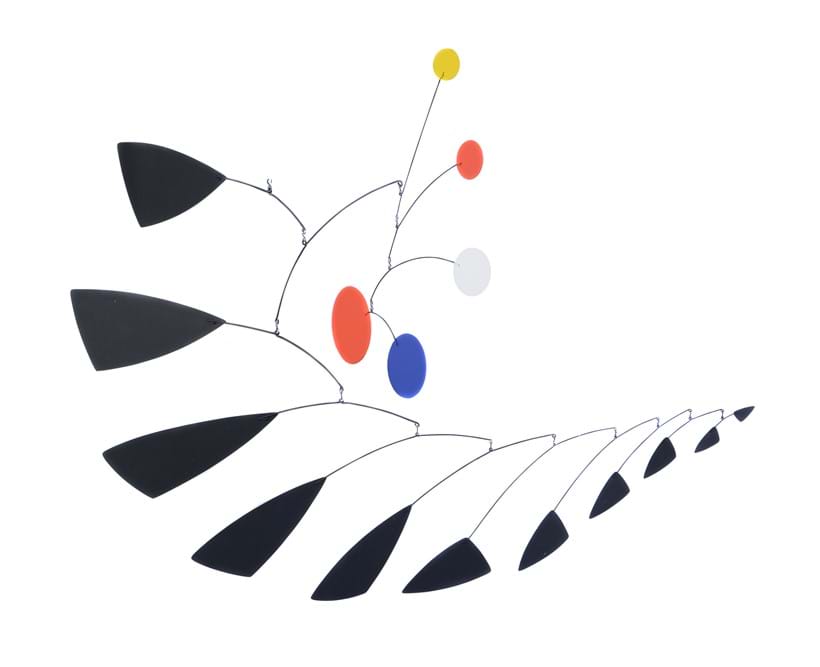 By 1969, Marin turned to sculpture himself. He was fascinated by the work of Alexander Calder and the popular movement of Kinetic Art. Kinetic Art became popular in the 1950s and 60s and played with incorporating movement in art and using effects to create the concept of motion. Alexander Calder began creating mobiles in 1930 to push the conception of Kinetic Art experimenting with the movement of air in a space. Marin was inspired by this concept and experimented himself with Kinetic Art and its attributes. Victor Vaserely and Bridget Riley also experimented with Kinetic Art where they used repetition of shape and line to distort the viewer’s perception. 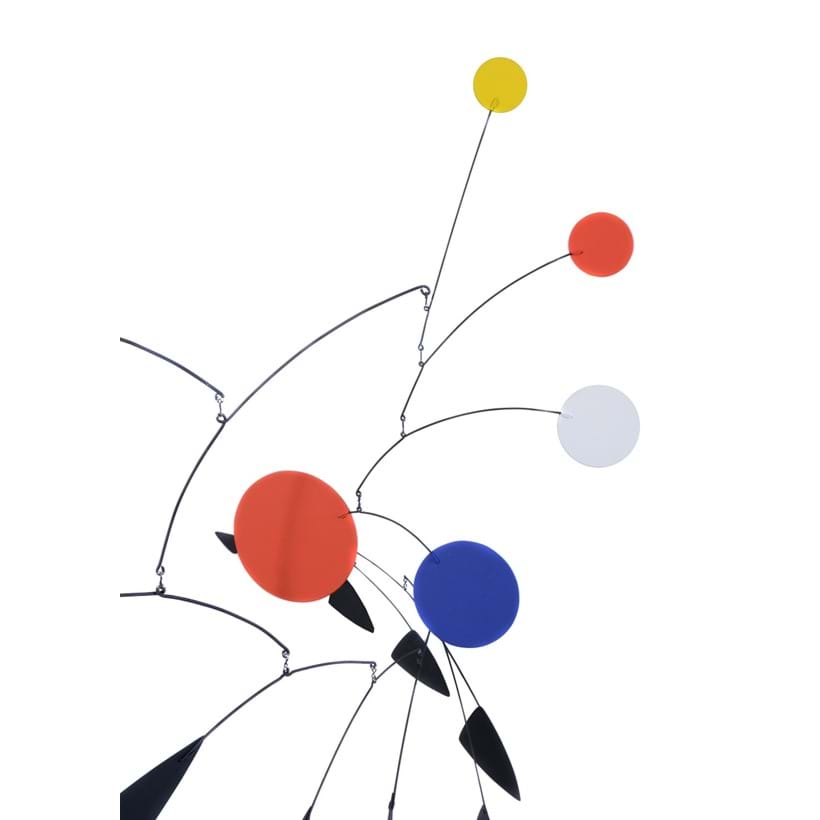 Detail from Untitled, coming up for auction this April

A year later in 1970, Marin’s first exhibition was held at the Allan Brown Gallery in Scarsdale, New York.

Recognisable with their bright colours and asymmetric shapes, Marin’s distinctive mobiles have been exhibited all over the world. 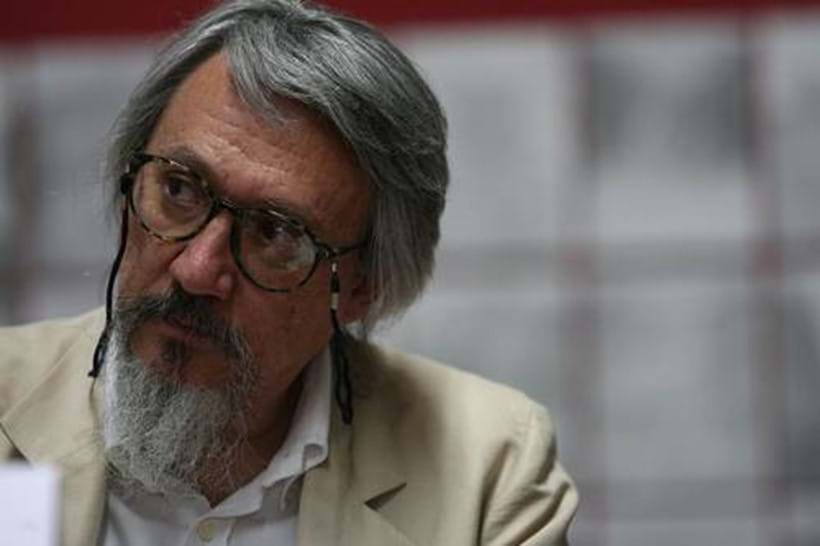