Dreweatts is unique in the market in offering two annual specialist auctions of Live Steam and Model Engineering.  In recent years our sales have grown and developed considerably and these are now high profile events that are regularly and extensively covered in both specialist and mainstream press. This wide ranging category cater for all pockets, from just a few hundred pounds and up to many thousands.

We offer locomotives of any size along with their related rolling stock. However, we specialise in hand built models to standard designs built by skilled model engineers from sets of castings to traditional designs of The Great Western Railway, London Midland & Scottish, The London North Eastern Railway and many small regional railways as well as freelance models.

We also offer models powered by live steam which can range in gauge size from 0 gauge to large 10 1/4 inch gauge – including locomotives used in parks, pleasure grounds and on private estate. The most collected and used gauges range from gauge 1 as used in home garden railways to 3 1/2 inch and 5 inch gauge models found on model engineering club tracks. The heavier 7 1/4 inch locomotives tend to realise the highest prices at auction.

Auction prices continue to remain strong for all live steam models and Dreweatts holds the world auction record price of £170,800 for a 7 ¼ inch gauge LMS Duchess of Buccleuch tender locomotive built by the late Harry Powell of Crewe, which was offered in The Salem Collection. A model of a 7 ¼ inch gauge Great Western Railways locomotive, Caerphilly Castle, built by David Aitken, realised £124,000 in The Pete Waterman Collection.

Many of the lots offered come from either Estates or retired mechanical engineers who have spent many hours and years carefully producing these unique and wonderful models. The quality of workmanship is extremely high and this will always be reflected in the prices achieved.

We also offer transport related items, nautical or aeronautical, featuring automobilia and railwayana and including transport related books, plans and historic items. We offer ships’ wheels, binnacle and ships’ ﬁttings, portholes, navigation lamps and models of ships, as well as model ‘planes, ‘plane propellers and even engines. If an item has a link to transport then it is highly likely we will be able to offer it in one of our auctions.

Model live steam traction engines also feature in the Transport Sales, and include  the small 1 inch scale agricultural engines up to half size ploughing engine. Most small scale models are now kept as display models and the larger 3 inch and 4 inch examples are used at rallies around the country.

We offer models based on the design of original full size working traction engines built by such famous makers as Burrell, Fowler, Foster, Allchin and Aveling & Porter. Many of these models are exact scaled-down copies of the full size engine in which every detail is carefully replicated.

A wide variety of compound marine engines in scales from 1 inch, to the foot and up to full size examples appear in our auctions. Many of the model marine engines end up in small steam boats used on the rivers and canals of Britain.

Model aero and jet engines also appear in these auctions.

The builders and designers associated with these stationary engines are key for the collector. Examples by Edgar T Westbury, O B Bolton, Clarkson of York, Stuart Turner, Anthony Mount appear frequently with significant prices paid for top quality built and finished models. 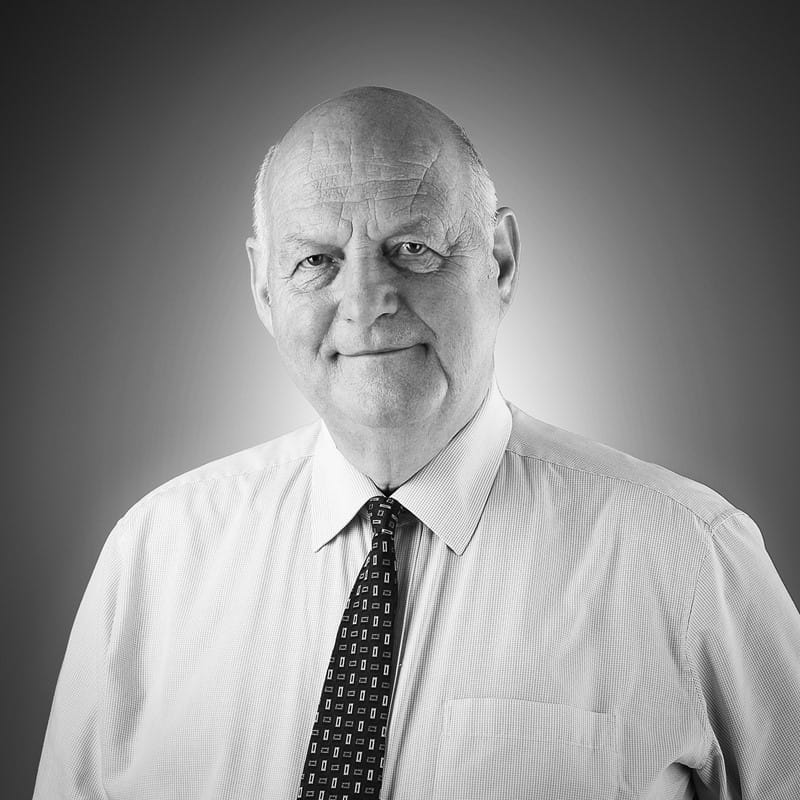 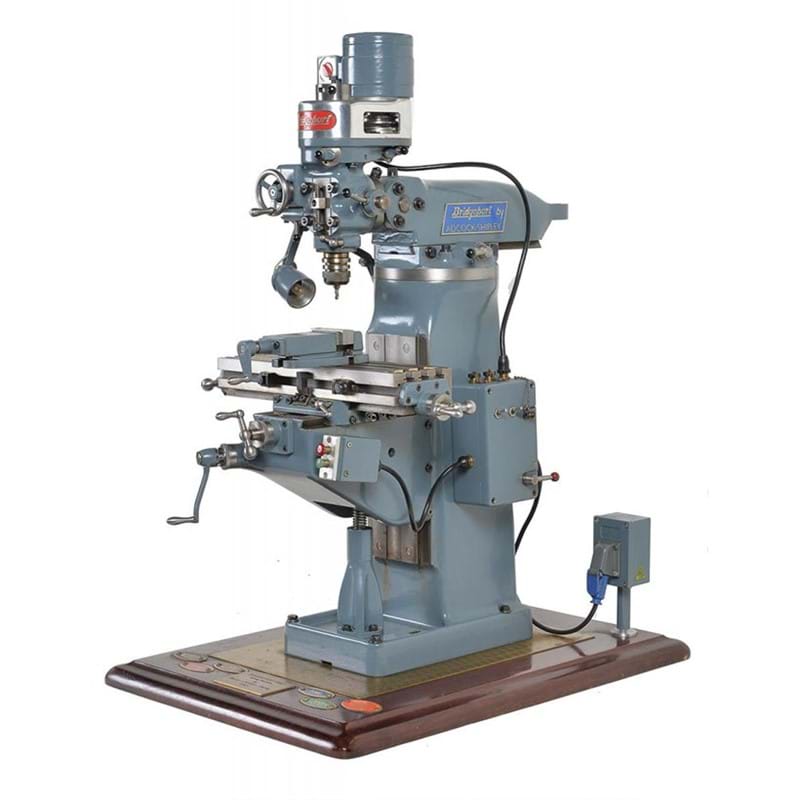 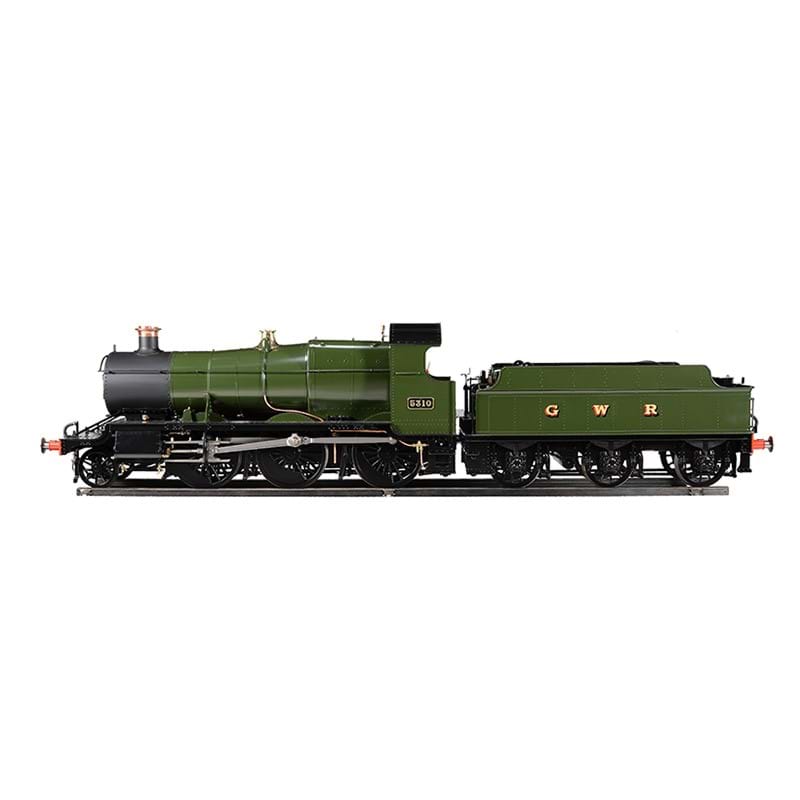 Over 50 Model Locomotives to be auctioned in The Transport Sale 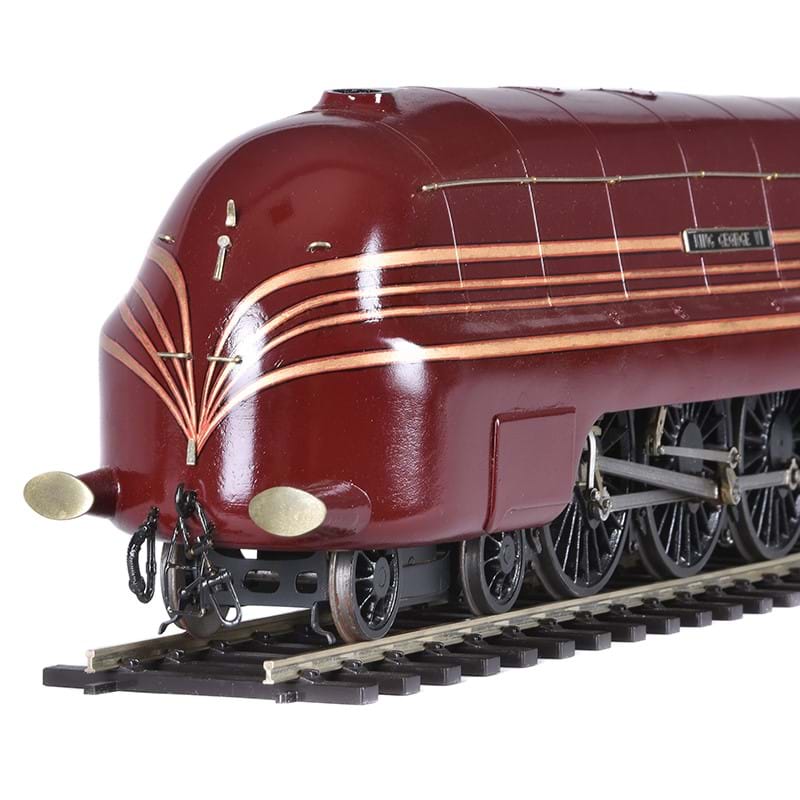