This specialised category is one that we added to our regular repertoire only a few years ago, but we have already seen a considerable measure of success. The department is headed by our brilliant and enthusiastic specialist, Roxana Kashani, and we have two regular sales each year dedicated to these items, held during London Islamic weeks (usually in April and October each year).

On 25 October 2018, we offered a small specialised sale of printed books by or relating to Richard Francis Burton and his wife, Isabel, some of great rarity and from their own libraries; the auction realised a total of £54,000 against pre-sale estimates of £33,000-48,000. 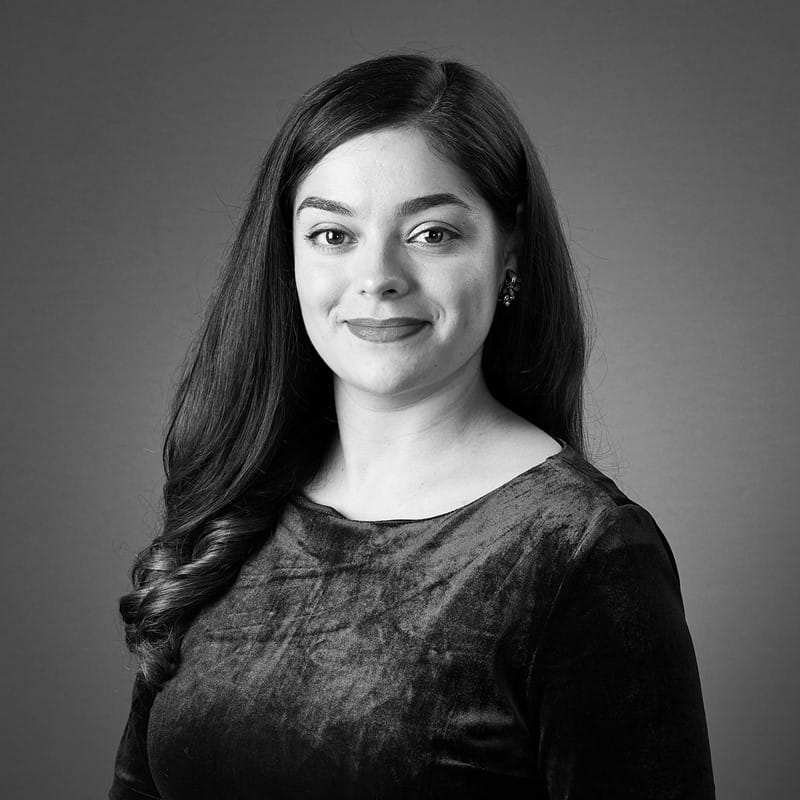 Islamic and Near Eastern Books and Manuscripts highlights