The Hours of Isabella d'Este, use of Rome, in Latin, opulently illuminated manuscript on parchment, Italy, c. 1490

The thrill of holding a handwritten book, perhaps once owned by a king, a Pope or a celebrated Renaissance scholar, has long set manuscripts apart from all other category of book. Each is unique and intrinsically linked to the scribes and artists who produced it, and many in their long histories formed important parts of the libraries of medieval institutions and aristocratic courts as well as the grand libraries of the eighteenth and nineteenth centuries. A number contain readings of texts surviving nowhere else, and change our understanding of that text on their discovery. Others are quite simply, beautiful. All are fascinating in their own individual way.

We are proud to be the only auction house in the world to have regular sales dedicated to the sale of manuscripts. We hold two sales a year in early July and early December with around a hundred lots in each. Our Western Manuscripts department of two experts has over 50 years of combined experience working in this specialised field.

The last two sales, held in July and December 2018, included such jewels of the Western book world as an opulently illuminated prayer book made around 1490 for Isabella d’Este (1474-1539), the foremost female patron of the Italian Renaissance (July 2018, lot 90: sold for £421,600); a thirteenth-century Bible from medieval Canterbury Cathedral, with 83 painted scenes set within its tiny decorated initial letters (July 2018, lot 81: sold for £124,000), which is the very last recorded book from that crucial medieval library outside of institutional ownership; a copy of the principal account of the fantastic life of Alexander the Great, made in northern Italy in the fourteenth century, and still in its contemporary binding (July 2018, lot 80: sold for £37,200), and the only copy to come to the open market since 1914; a single fifteenth-century leaf from the greatest work of medieval literature, Dante’s Commedia, with the opening of Inferno X, narrating the damnation of the heretics in Hell (December 2018, lot 29: sold for £13,000); a copy of the Four Gospels in Arabic from late fourteenth- or early fifteenth-century Byzantium, perhaps translated there to preach to the Arabic populace in their own language (December 2018, lot 34: sold for £22,500); and a vast Milanese Choirbook, dated 1546 and naming itself the ‘Liber Extraordinarius’, and once part of the library of Lord Ashburnham (December 2018, lot 61: sold for £35,000), among others. 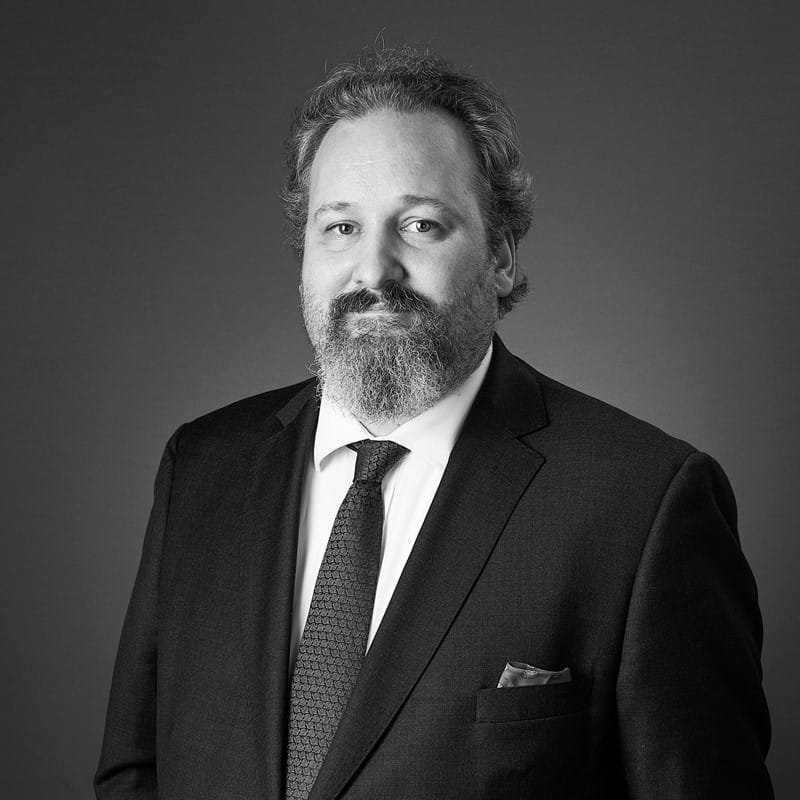 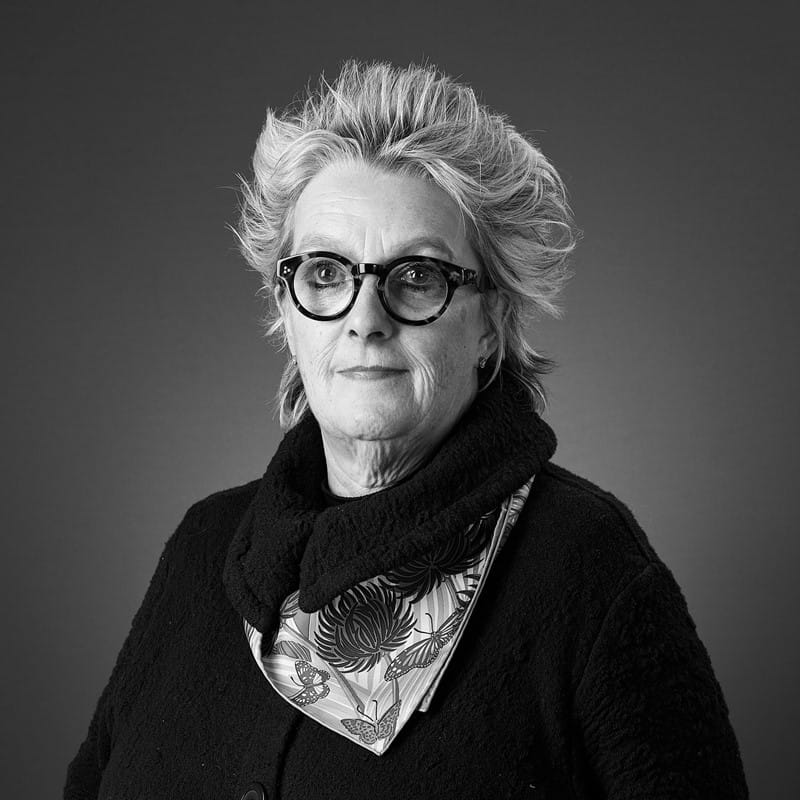 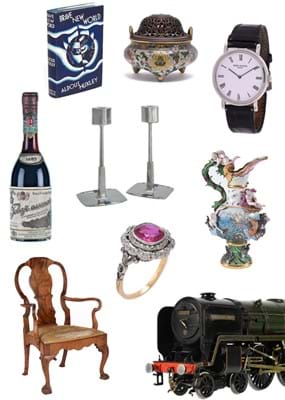 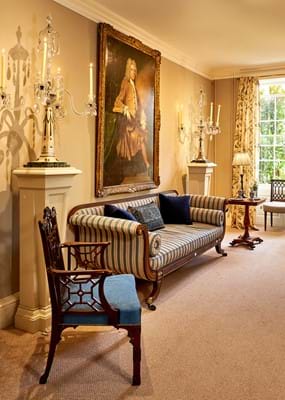