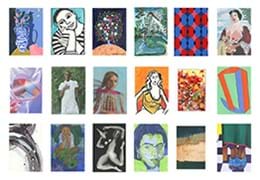 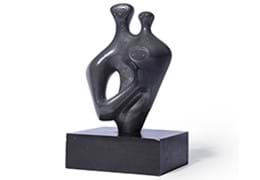 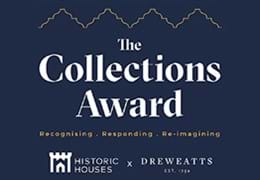 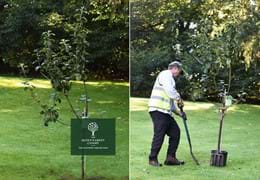 Joint-Head of Western Manuscripts and Miniatures

Camilla Previté is a firm fixture of the manuscript world and brings over four decades of experience to Bloomsbury Auctions in this specialised area.

Camilla initially worked as an expert in Judaica and Hebrew manuscripts at Sotheby’s, and then as the heart of the Western Manuscripts department there, eventually taking over as Head of Department in 2002. Her career witnessed the lion’s share of the greatest sales within living memory, including the collections of Salman Schocken in 1993, David Solomon Sassoon in 1994, the Beck collection of illuminated manuscripts in 1997, the J. R. Ritman sales of 2000, 2001 and 2003, the Montefiore manuscripts in 2004, three important medieval manuscripts from the collection of Dr Martin Bodmer in 2005, manuscripts from the library of Lord and Lady Macclesfield in 2006, the Brudenell Magna Carta in 2007, manuscripts from the library of Frederick, 2nd Lord Hesketh in 2010, 60 early and important text leaves and fragments from the Schøyen collection in 2012, and the celebrated copy of the Deeds of Sir Gillion de Trazegnies from Chatsworth, which made £3.8 million in the same year.

She is a member of the Association International de Bibliophile, a Board Member of the Jewish Museum in London, and to many of the world’s great collectors, dealers and institutions a close friend.